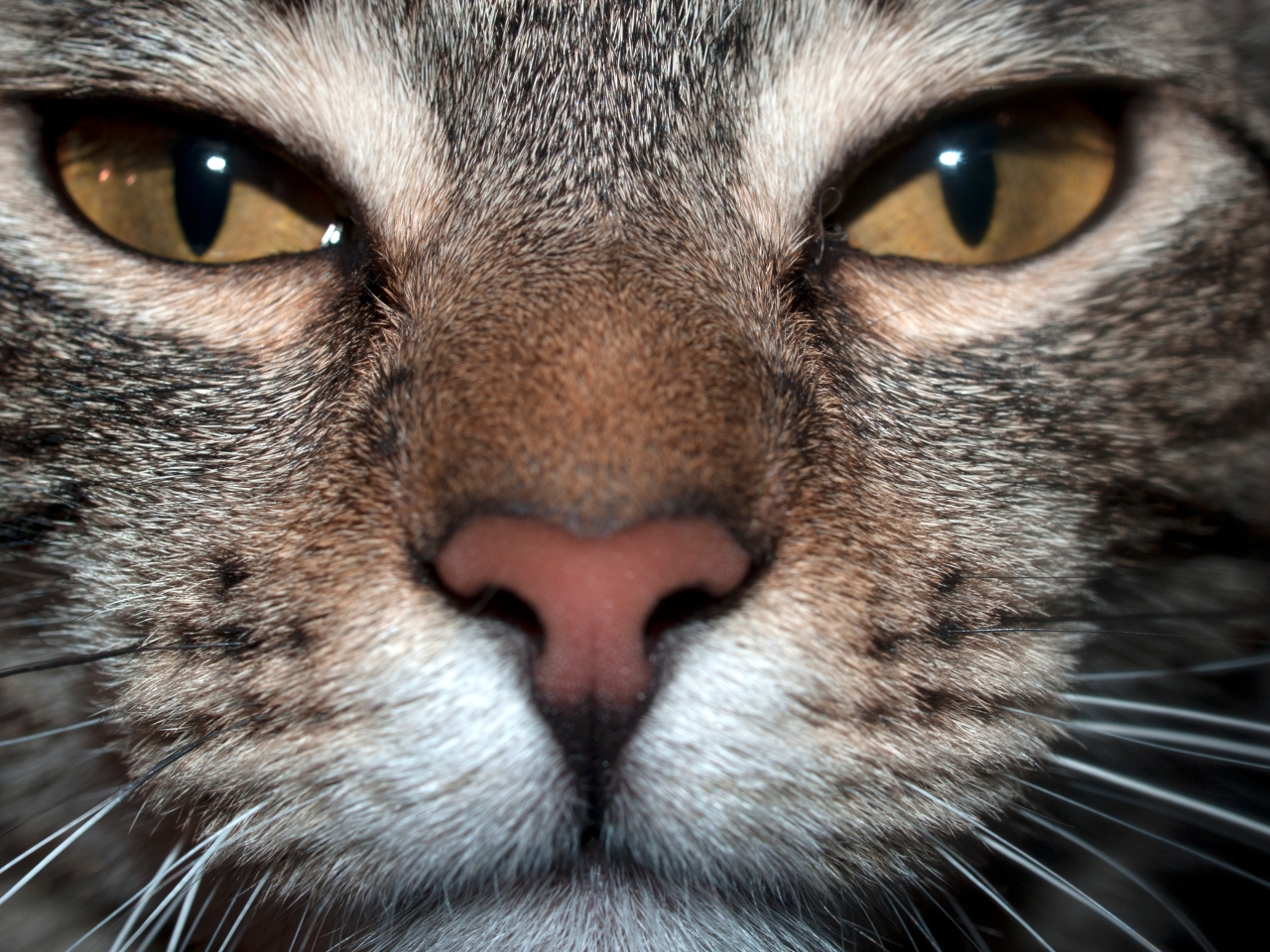 Back in 2013 I was working at a big retail chain that specializes in pet supplies. On a non-descript morning I got there a little early, so I’m sitting in my car, the sun is just coming up (it’s a little before 5am) and I see this fluffy little thing run across the sidewalk of my store. I figure my eyes must have mistaken me that could NOT have been a kitten. I hope out, run over to it, and sure enough, here was this itty bitty kitten hiding behind a pillar. She was about 3 weeks old and a complete mess. She had earmites, fleas, worms, and was just plain dirty. She was also super sweet, so naturally I took her home (just to “foster” her I swear).

We cleaned fed her, cleaned her up, got rid of the fleas, worms, and earmites to start. She was so tiny I had to wake up every few hours to bottle feed her. It sounds like a pain, but I have to say, it was truly worth it. I’ve never had a cat SO attached to me as Boston is. After a week or two of debating, my husband and I finally agreed that we would indeed be keeping her. The name was an easier decision: Boston. The second the name came up, we knew that was her name, end of story.

Originally we thought she may have been some sort of Maine Coon mix, with her fur color and being so fluffy. The fluff went away though, and she ended up being a really sleek cat with a nice shiny coat. Now, based on her looks and temperament, we think she may be a Bengal mix? It’s hard to be sure of course. She is definitely a very hyper cat, the first one we’ve ever had that is this active. She will literally climb up our barn board walls, which doesn’t sound impressive until you actually see her do it.

Believe it or not, her “modeling” career started quite by accident. I was in my studio, photography some flowers, which apparently was no good for Boston. She hopped up on my table, stuck her face through the flowers, and looked straight at the camera. Rather than fight her on this, I went “Eh!” and started taking pictures. It turns out, she is really photogenic. I know every pet owner probably says that, but seriously. She comes running when I turn my studio lights on (I suspect she likes the warmth), she sits in “poses” for me, and she’ll even stay still long enough to get a good picture.

Next I think I’m going to try and hang up a tall backdrop and get some pictures of her jumping. It’ll be a bit tougher, since she won’t be sitting still for me (obviously) but I think it’d be a lot of fun to try out; plus it could potentially result in some amazing photos.